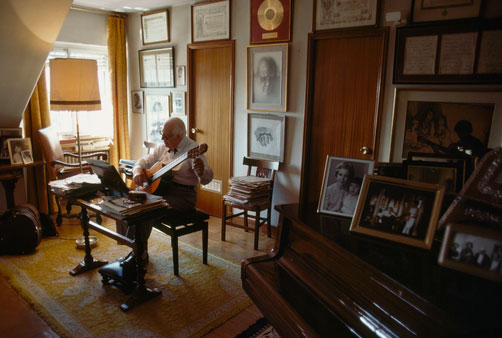 Composer and guitarist known for many of his compositions, and considered as one of the greats.

Many of Isaac Albéniz’s piano pieces were transcribed by Tàrrega for the guitar. It is said that Isaac himself liked the guitar versions more than his own.

One of the most famous pieces from the classical guitar repertoire; Asturias, was originally composed for the piano by Albéniz. 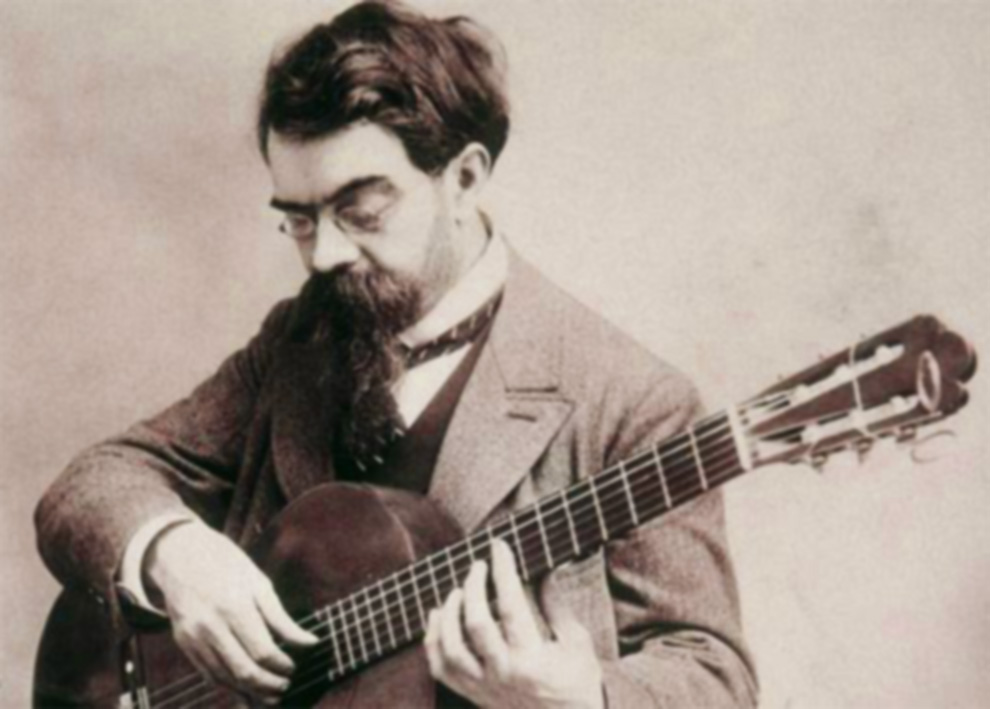 Composer and guitarist with an extensive body of work left after him. Known for his many studies and exercises. 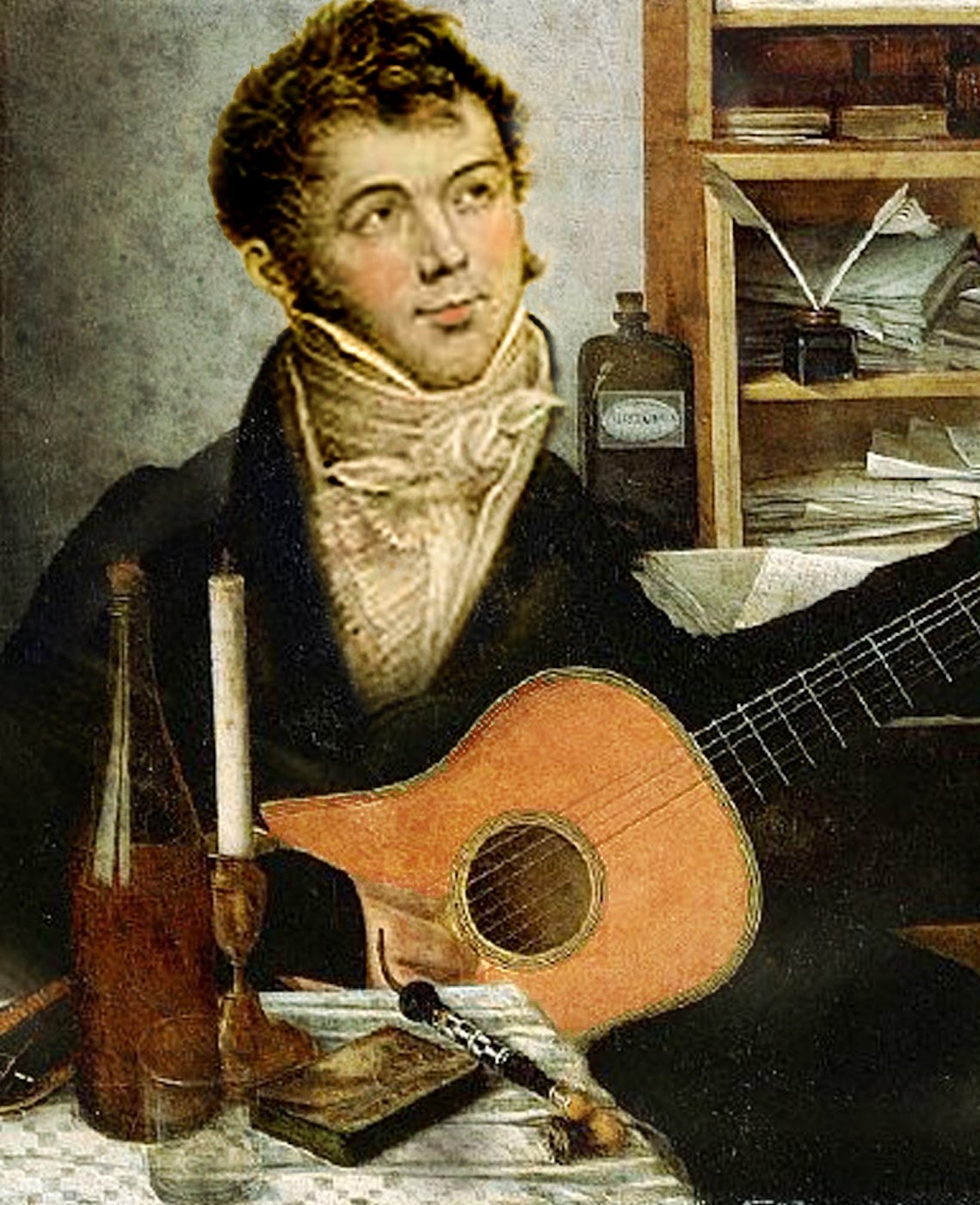 Born and died in Madrid. 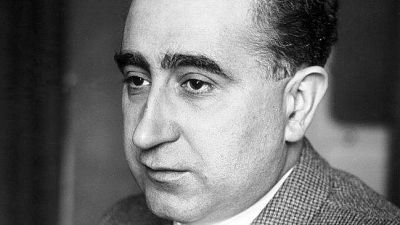 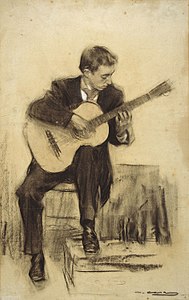 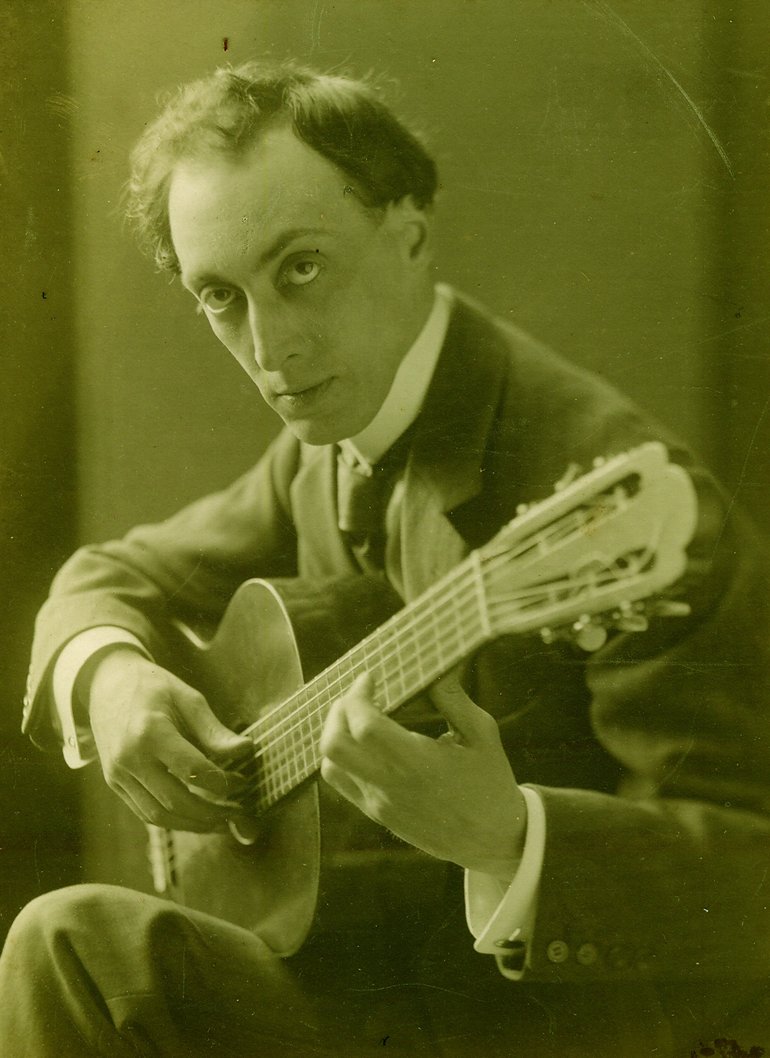 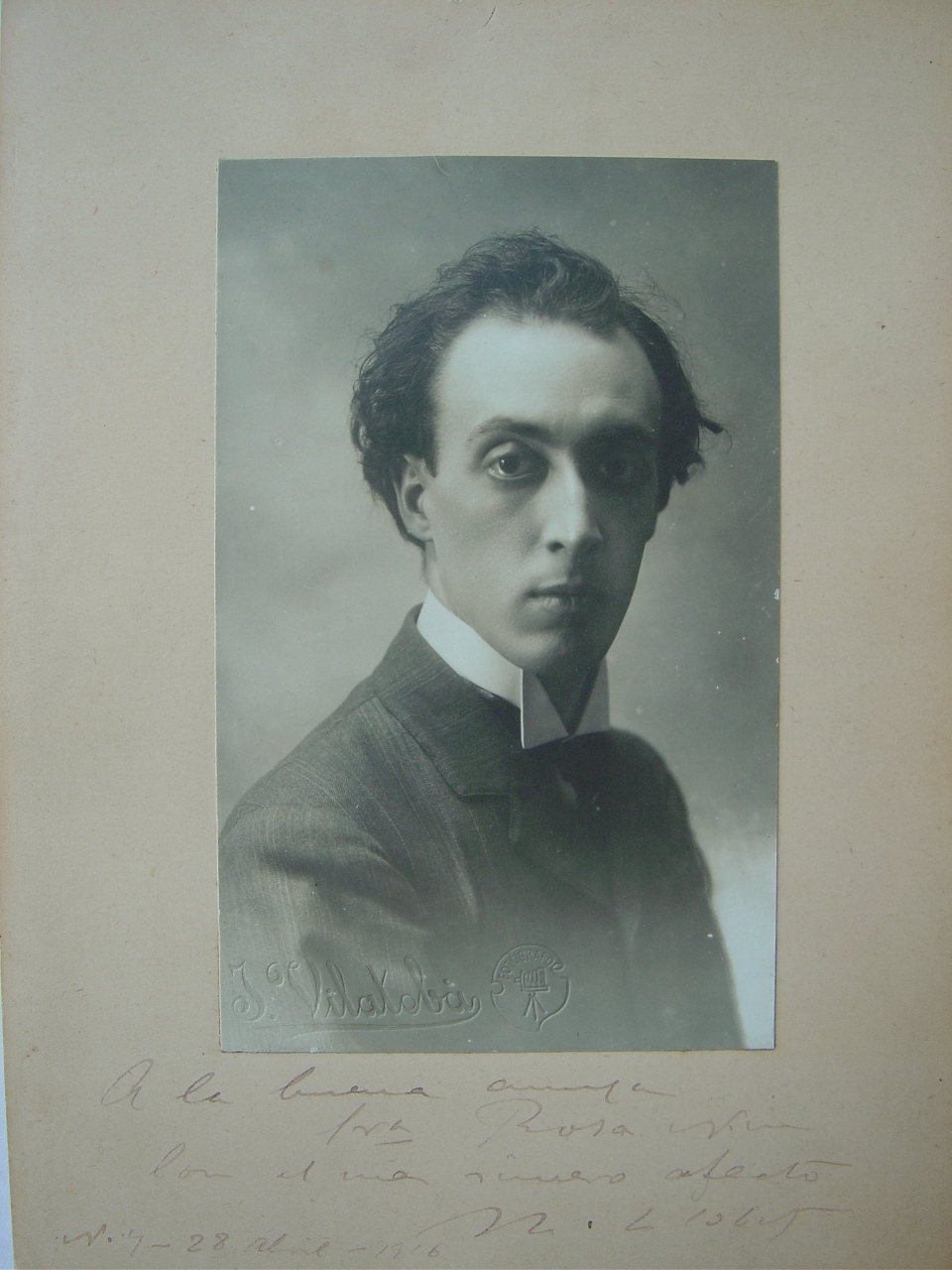 Composer and guitarist. Also known for having written a learning manual and method for guitar. 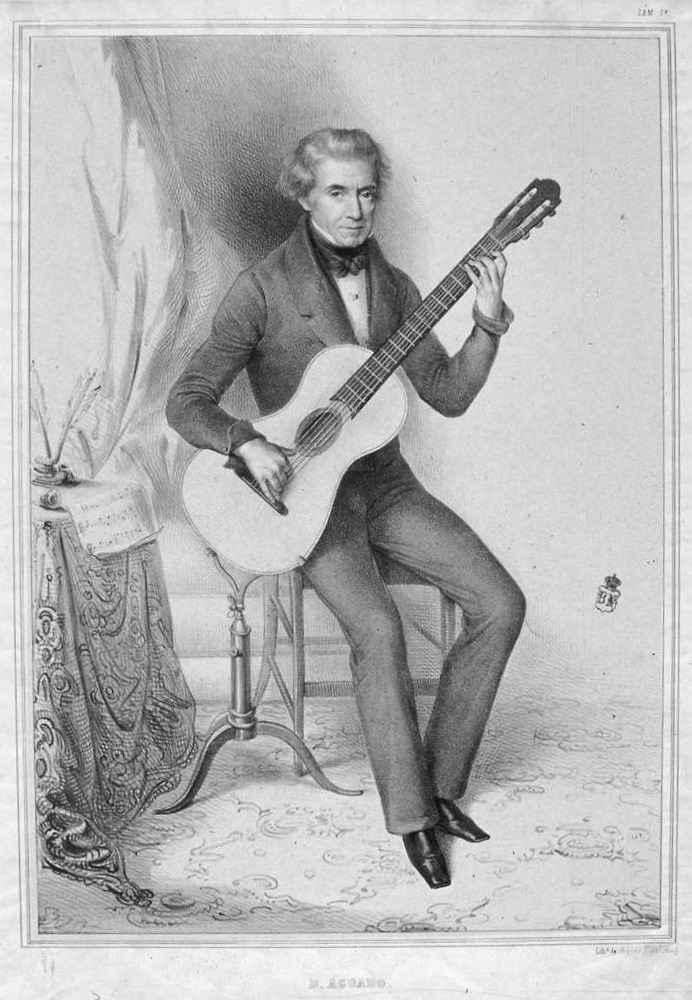 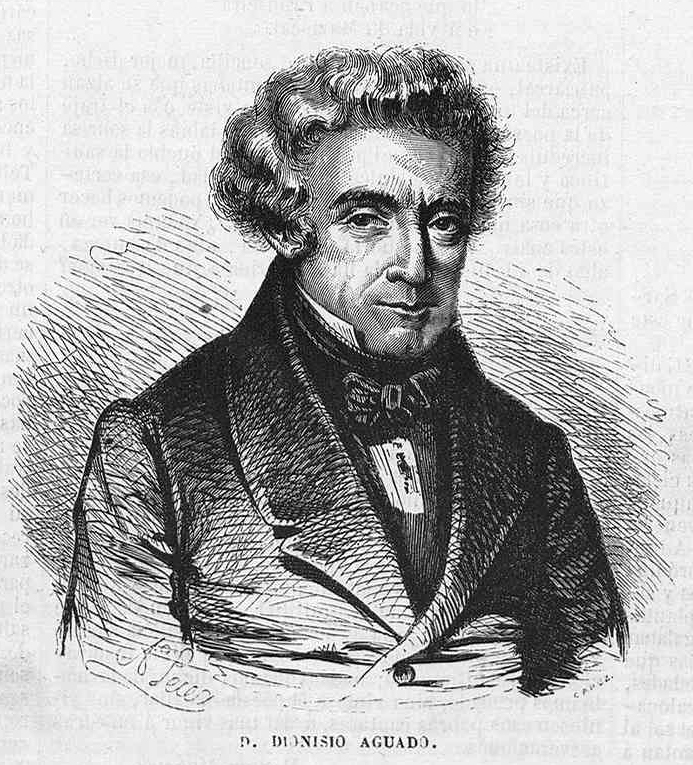